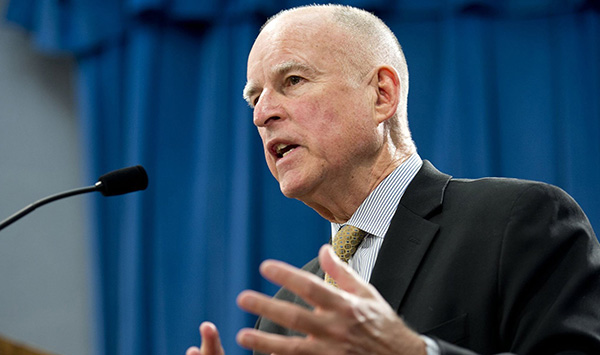 This past weekend, Governor Jerry Brown just signed SB 588, the most comprehensive bill on wage theft to date. In 2013, a UCLA Labor Center and the National Employment Law Project study found that only 17% of workers who won their cases against their employers were able to collect any of their stolen wages. Sponsored by Senate leader Kevin de Leon, SB 588 gives the California Labor Commissioner more tools to collect employees’ stolen wages.

What will this new law do?

This victory is the result of years of work and an incredible partnership between worker centers, community groups, policy groups, and unions, and it is a great step forward for workers to be able to receive a fair day’s pay for a fair day’s work.

In case you missed it, check out these amazing recent news stories about wage theft:

September 4, 2015 – Los Angeles Times – Few Wage Theft Victims Ever Get Their Back Pay