Hareth Andrade is a fearless immigrant rights activist and poet fighting against the mass deportation and separation of families. In 2012, Hareth launched a national campaign to stop the deportation of her father, collecting more than 5,000 signatures in support of her efforts. She is the founder of the student organization, Dreamers of Virginia, and co-founder of The Dream Project, through which…. continue reading here. 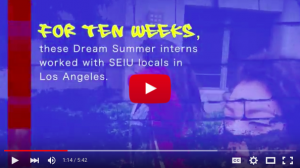 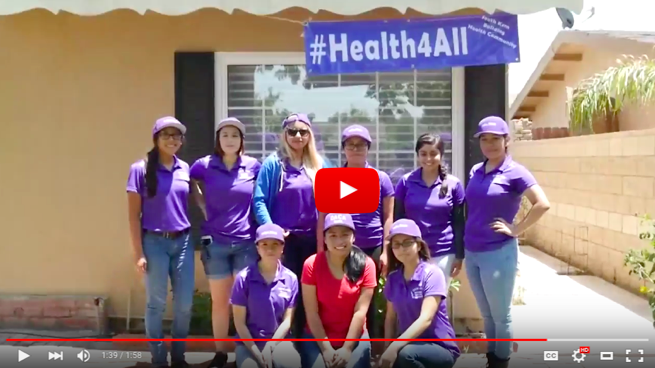 Amy led the petition to stop U.S. Customs and Border Protection (CBP) from participating in the Fall Career Fair scheduled on Thursday, October 22nd at UC Irvine. The administration at UC Irvine stood by their decision to invite CBP to campus; however, CBP withdrew from the career fair because of the petition and community support. Amy’s response to LA Times article on victory: In Response to LA Times by Amy Yu 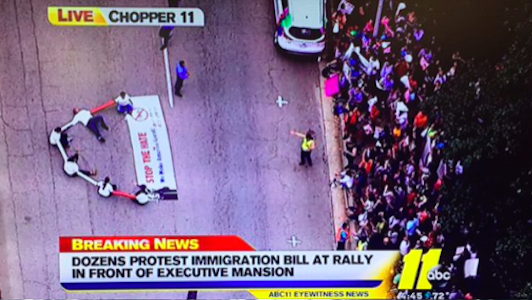 On the ground in North Carolina, Emilio live-streamed a protest against House Bill 318, a bill signed into law on October 28, 2015 by Governor McCrory that prohibits the use of community IDs created for undocumented immigrants and prohibits sanctuary city ordinances.  Article: McCrory signs controversial immigration bill

How I Was Locked Out of Healthcare as a Trans Immigrant

#DSAlumni Yves Gomes selected for Asian Pacific American Labor Alliance’s National Executive Board, the Youngest Ever Elected and First Undocumented Person to Serve on Executive Board

ALUMNI IN THE NEWS

The Massachusetts state Board of Higher Education voted October 27, 2015 to clear the way for immigrant students with limited legal status in the United States to be eligible for a state merit scholarship for the first time

IN CASE YOU MISSED IT