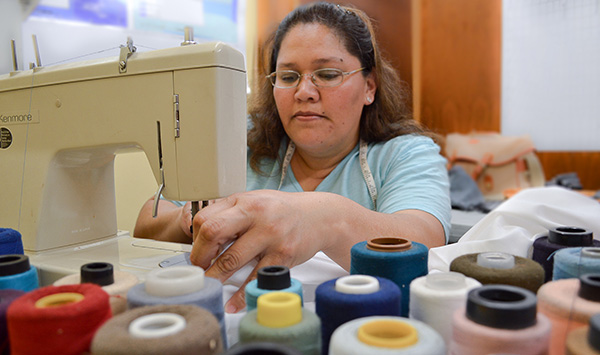 Coinciding with this summit, the UCLA and UC Berkeley Labor Centers have released a new report, Enforcing City Minimum Wage Laws in California: Best Practices and City-State Partnership. This report outlines a framework for the enforcement of city minimum wage laws and how cities can best coordinate with state enforcement efforts. It is the first report of its kind, comprehensively documenting the wage theft provisions of all of the new minimum wage laws throughout the state.

What is Wage Theft?
Los Angeles Rising: A City That Works For Everyone
Gov. Brown Signs Landmark Wage Theft Bill
Keep in Touch