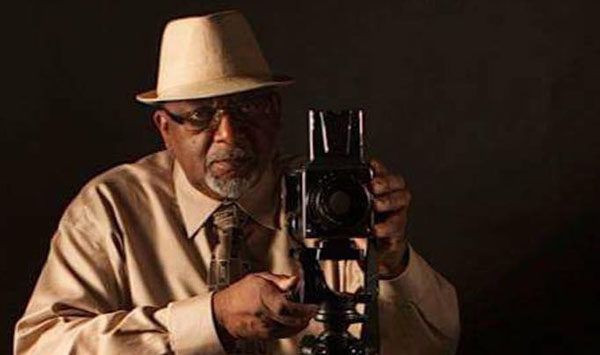 This Friday, September 7, Re:Work Radio will premiere its newest episode — Solidarity: The Life & Legacy of Henry Walton. Henry Walton was a lifelong union and community activist.

Re:Work Radio stems directly from Henry’s KPFK show, “Labor Review,” which he hosted from 1991-2011. Henry had a special way of connecting deeply with people and sharing the stories of communities in Los Angeles. He hosted hundreds of guests over the years, including labor leaders, elected officials, global union visitors, organizers, and union activists. Henry was a consistent source of labor news for thousands of listeners, and telling stories of the movement was his passion.

In our interview with Henry he shared a series of stories about his life, influences, and journey to becoming a pioneer of radio broadcasting.

Or catch it later, along with past shows, on Soundcloud, iTunes, and www.reworkradio.org.