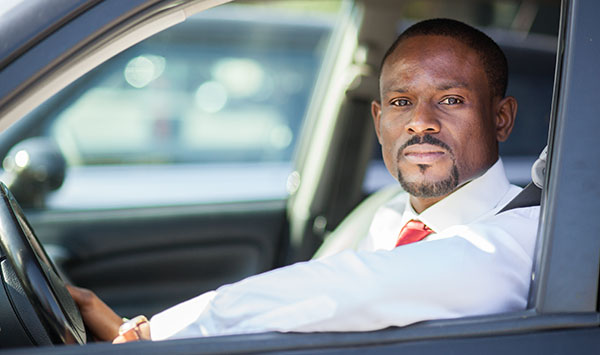 Though TNCs often present driving as temporary, part-time work, researchers discovered that about half of drivers work full time hours and for 1 in 2 drivers, driving is their sole job.

“Driving for companies like Uber and Lyft is often not just a short-term gig. For many drivers, it is their full-time, primary work, and they depend on it to support themselves, their families, and children. In fact 2 out of 3 ride-hailing drivers in LA rely on driving as their main source of income,” said Janna Shadduck-Hernández, Project Director at the UCLA Labor Center. 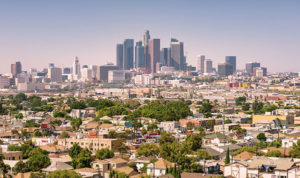 The study notes that drivers are personally responsible for vehicle costs as well as the accessories and amenities expected by clients, such as chargers and water. 44% of drivers report difficulties paying for basic work expenses including gas, insurance, and car maintenance fees.

“Over a third of drivers buy or lease their car so they can drive for a ride-hailing company, and this locks them into the costs,” said Lucero Herrera, a research analyst at the UCLA Labor Center. “They are facing financial difficulties. More than half of drivers would rather earn a set hourly wage after expenses.”

The study reports that 80% of drivers want the power to negotiate their contracts and gain access to workers’ compensation, health insurance, and other benefits. 79% of drivers surveyed want to belong to a worker organization in order to advocate for better wages and work conditions.

“Their work classification prevents drivers from being able to engage in collective bargaining, but they want to have a say over the conditions at their jobs,” said Saba Waheed, Research Director at the UCLA Labor Center.

Report authors recommend regulating TNCs to decrease unfair competition with other transportation providers; promoting drivers’ agency over their work; and expanding research on gig work and ride-hailing services. They also emphasize the necessity of quality jobs and livable wages for all workers.

The report is based on 260 surveys and 8 in-depth interviews with drivers, conducted between August and December 2017, as well as existing policy and academic literature.