Provide sanctuary for immigrants: Here’s how 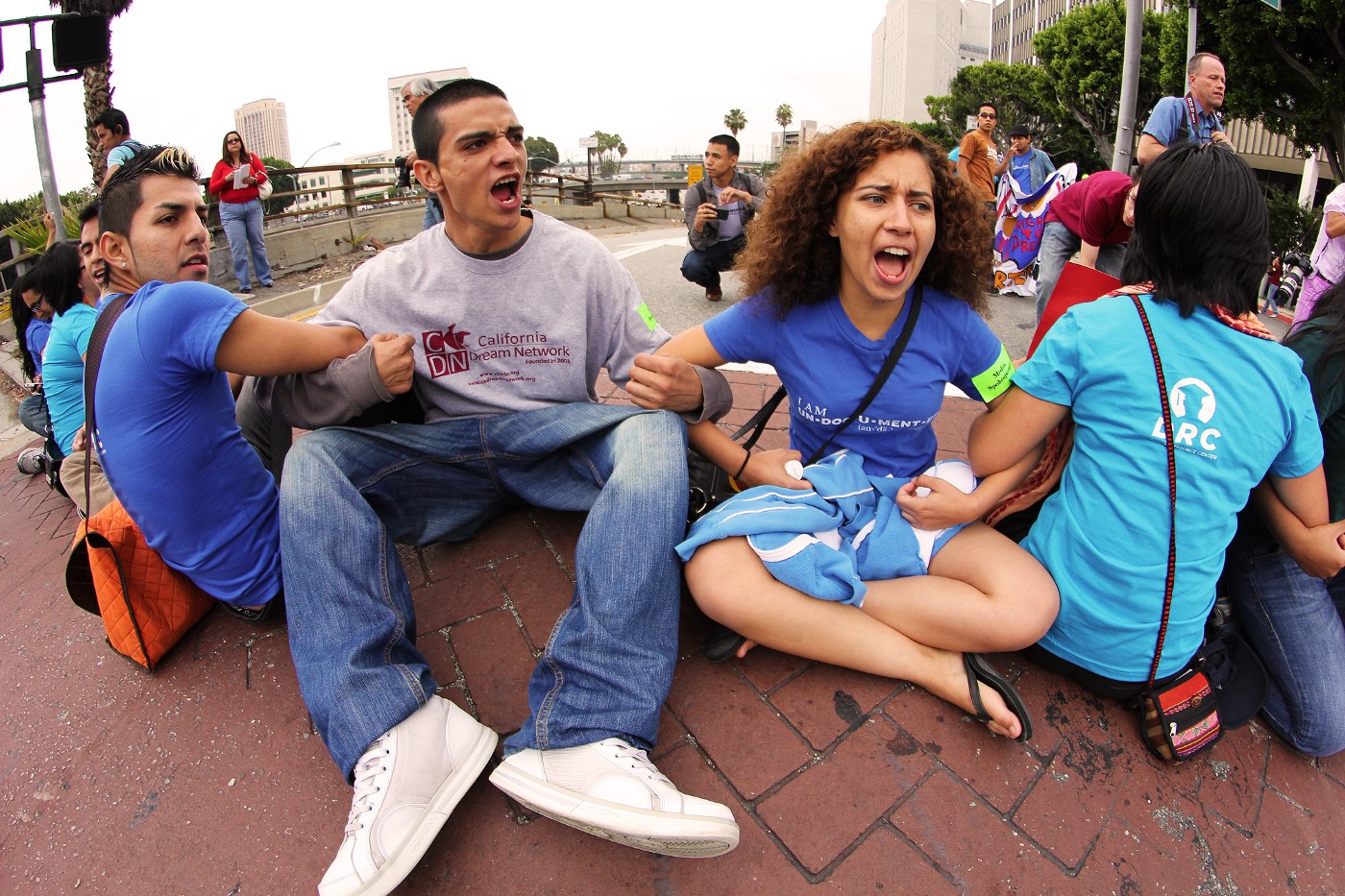 There are 2 million undocumented students and youth who were brought to this country as children. Many are our students in public schools or in higher education. They had no control over where they were born, nor about the decision to come to this country. For many, this is the only country they have ever known.

Some 742,000 have applied for and have received “DACA” (Deferred Action for Childhood Arrivals), a program established by President Obama which has eliminated the imminent threat of deportation and has granted them work authorization. DACA is now hanging by a thread, and the future of these young people is in severe jeopardy.

Now is the time to stand with our immigrant students and their families, and to provide sanctuary.

The UCLA Labor Center has also launched “Dream Summer,” the first national internship program for undocumented students. We have granted more than $3 million in scholarships to undocumented students over the past six years, and are now gearing up for Dream Summer 2017. The American Federation of Teachers and the National Education Association have supported this program over the years.

Dream Summer 2017 will focus on building a new sanctuary movement for immigrant students and their families. During the Central American wars in the 1980s, the Reagan administration supported brutal dictatorships and right wing death squads. And yet when families were fleeing war-torn lands, the U.S. government’s policy was to deport them. Churches and people of conscience throughout the country organized a sanctuary movement to support Central American immigrants.

We must build another sanctuary movement, to speak out against Trump’s immoral and racially motivated attacks on our immigrant communities. Trump plans to deport millions of hard-working immigrants, and to tear apart immigrant families. Teachers and educational workers can be the front line of defense for our immigrant students.

What does providing sanctuary mean?

We should ensure that each school is a safe space. We should refuse to allow Immigration and Customs Enforcement (ICE) agents to enter school campuses, and we should refuse to turn over information about our students to ICE agents. We need to organize events on our campuses to make sure that our students know about their rights, and that each immigrant family has contingency plans in the event there is a deportation raid. We also need to identify legal resources in our communities, and to make this information available to our students.

Teachers and educational workers also need to provide emotional support to our students. The daily fear of deportation is a real threat that causes anxiety, stress and depression. We should create a safe space for our immigrant students to talk to us, and to help them identify health and counseling services where they are available.

Building sanctuary also means to organize, to speak out, and to stand with our immigrant students and their families. We should not be silent or complacent in the face of unjust policies. We should pursue policies at a local level that support immigrant student access to education, and to demand that local law enforcement not cooperate with ICE agents.

I am proud of the American Federation of Teachers for standing with our immigrant students and their families, and to oppose the policies of deportation and family separation. We are a nation of immigrants, and the U.S. economy could not function without the active participation of our immigrants. All people in this country, regardless of their immigration status, should be allowed to pursue the American dream. Let us work to carry on the dream of Dr. Martin Luther King Jr. and Cesar Chavez, who both embraced the philosophy of nonviolence and resistance against injustice. 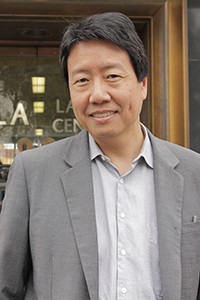 Kent Wong is the Director of the UCLA Labor Center, and a Vice President of the California Federation of Teachers. Read more posts about immigration and social justice here. Read the rest of Voices on Campus here.