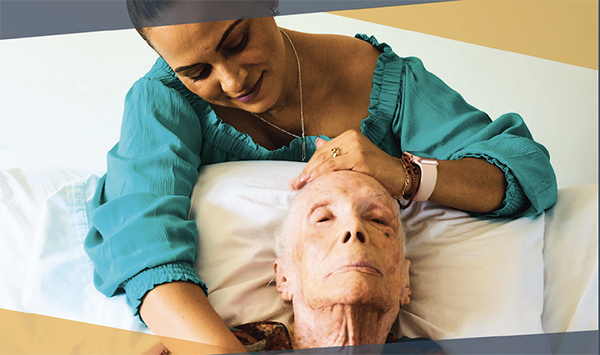 Lives & Livelihoods: California’s Private Homecare Industry in Crisis finds that the California homecare industry is facing critical issues that strain workers and consumers alike, amid growing demand that further intensified during the COVID-19 pandemic. Meaningful and timely public investment in the state’s homecare workforce and infrastructure is imperative to the sustainability of the industry over the next decade and beyond.

Presently, over 700,000 Californian workers — primarily immigrant women and women of color — provide homecare for nearly three million older adults and people with disabilities. Researchers examined homecare in California by surveying 500 workers and 103 consumers, conducting in-depth interviews with workers and consumers, and reviewing homecare agencies and residential facilities for the elderly.

Among other findings, the report notes: