Worker Ownership, COVID-19, and the Future of the Gig Economy 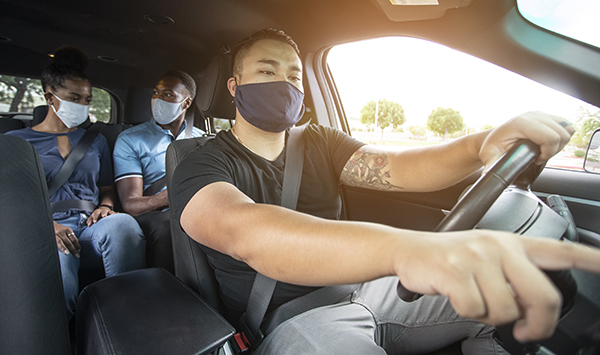 A UCLA study published today, Worker Ownership, COVID-19, and the Future of the Gig Economy, examined the current conditions of gig work in California in the wake of the pandemic. The report also evaluated a California legislative proposal called the Cooperative Economy Act (CEA) that would introduce worker ownership into the gig economy, fundamentally restructuring the relationship between workers and platforms like Uber, Lyft, and Instacart.

Based on 302 worker surveys, the study presented case studies of worker ownership across industries. Researchers hope this study provides timely data and information at a critical moment for the future of the gig economy in California.

Report authors outline the following recommendations for the CEA or any worker-owned models considered for the gig economy:

Report authors outline the following recommendations for the state:

This report was a collaboration between the UCLA Labor Center, a unit of the Institute for Research on Labor and Employment, and SEIU United Healthcare Workers West.