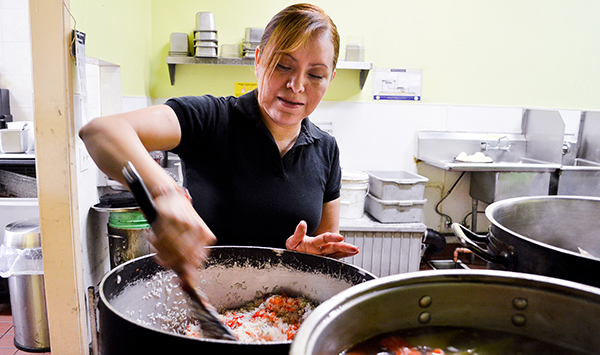 This report exposes a surprising, but unfortunately common problem facing low-wage workers in California and nationwide. Workers whose employers have failed to pay them face serious challenges in recovering their hard-earned wages — even after state authorities have found in the workers’ favor and have issued a legally binding judgment ordering employers to pay. To a worker who has lost hundreds, if not thousands of dollars in unpaid wages, winning a judgment is often at best a hollow victory. Non-payment or underpayment of wages, moreover, remains rampant nationwide. As a landmark survey of low-wage workers found in 2008, 26 percent of low-wage workers were paid less than the minimum wage in the prior week; 76 percent of those who worked more than 40 hours were not paid the legally required overtime rate. More than two-thirds of low-wage workers have experienced at least one pay-related violation in the previous work week—leading workers to lose an average of $2,634 annually due to workplace violations.

The inability of workers and state authorities to enforce judgments and collect payment from unscrupulous employers has widespread effects. Workers who cannot collect their unpaid wages from their employers— even after engaging in a complicated legal process—often cannot put food on the table, pay their rent, or keep up with their bills. Workers spend less, and may depend more heavily on social service programs. The failure of employers to pay wages for work that benefits them decreases tax revenue for local and state governments, creates an unfair playing field where law-abiding businesses are unable to compete, and reduces consumption in local economies. Moreover, employers’ failure to pay even in the face of a court-ordered judgment undermines faith in the basic operation of our legal system and the enforcement of our state’s labor protections. For these reasons, a number of states across the country have enacted, or are considering legislative measures to provide workers with additional tools to collect unpaid wages.

Our study is based on a comprehensive review of records released by the California Division of Labor Standards Enforcement (DLSE), the agency that enforces California’s wage laws. Our analysis is also informed by in-depth interviews conducted in the Spring of 2013 with fifty workers who have attempted to collect their unpaid wages through legal channels in California.

Our findings, drawn from a comprehensive and statistically significant review of DLSE data, reveal that a shocking percentage of workers are unable to recover their unpaid wages in California. It also finds that workers and state officials alike lack sufficient legal tools to enforce the law and to recover unpaid wages from employers who engage in unscrupulous business practices to avoid payment. As our interviews suggest, all workers—whether they pursue their claims through court or through agencies—face similar challenges in recovering their wages.