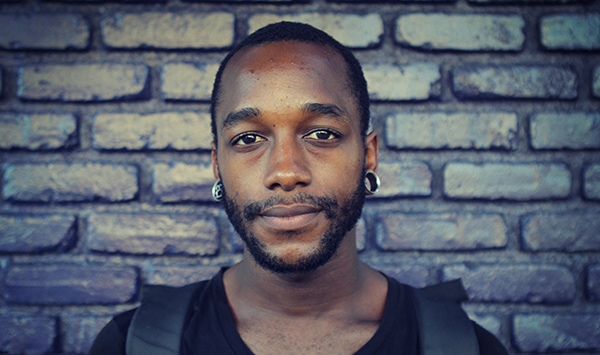 Young workers are an essential part of the workforce who contribute substantially to local economies.  But in cities like Los Angeles, the soaring cost of living means that making ends meet can be especially difficult for young workers.  They earn less than previous generations, face higher education costs, and are concentrated in service sector jobs.  Employers rely on youth to supply cheap and temporary labor, but many people do not know the precarious conditions young workers face in order to satisfy the demands of employers. This study aims to highlight the experience of young people who work and to challenge clichés about young workers.

This study focuses on workers between the ages of 18 and 29 in retail and food service, the two largest employers of young people in Los Angeles County and an integral part of the region’s labor landscape.  Our findings are based on multiple methods, including 559 surveys, 30 interviews, government data sources and an extensive literature review.  This project utilizes a research justice lens that aims to center the experience, and position, of young workers and student researchers as experts.

Here are some key findings about how young workers struggle today:

Young people work for an array of reasons.  Contrary to familiar narratives about youth workers, the vast majority in Los Angeles County work out of economic need rather than spend on clothes, iPhones, or nights on the town.  They support their families, pay for school, and cover basic needs like food, rent, and utilities while encountering low wages and high educational costs.

The retail and restaurant industries now have access to technology that can adjust scheduling week-by-week, or hour-by-hour, to match customer flows.  While seemingly efficient, this practice results in erratic schedules and earnings for workers who have little to no say in the timing of their work day.  Young workers are often compelled to organize their daily schedules around the needs of their employers, who rarely take into account the worker’s family obligations, educational aspirations, or need for a consistent income.

Employers sometimes take advantage of a worker’s perceived vulnerabilities — such as age, gender, or immigration status — in order to exploit their labor.  This exploitation takes various forms, such as wage theft, harassment, the withholding of benefits, and career immobility.  When young workers are exposed to workplace violations in their first jobs, they may come to believe that such behavior is appropriate or normal.

Workers have clear ideas about how their workplaces need to change.  The participants in our study were asked what would they change at work, and — based on their insights — this is what a Young Worker Bill of Rights might include.  Young workers demand a livable wage increase, better treatment in the workplace, better work hours and schedules, respectful management, and benefits.

I am a #YOUNGWORKER Animated Film (English)

I am a #YOUNGWORKER Animated Film (Spanish)