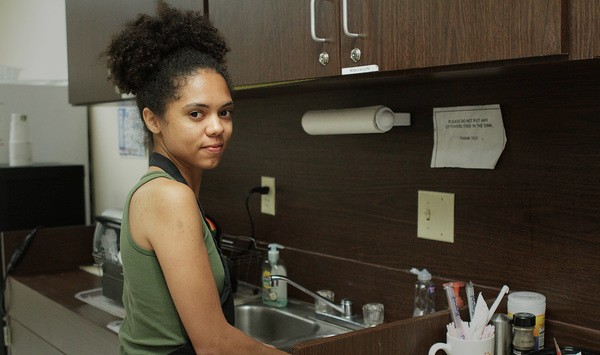 The report expands on the findings of the I am a #YOUNGWORKER report and explores young workers’ experiences regarding scheduling practices in retail and restaurant jobs. The reports’ findings indicate that young workers juggle volatile schedules, cannot predict when they are working, and get their hours cut without a say. Among other findings, the report concludes:

This report was written in collaboration with the Center for Law and Social Policy (CLASP).