Left Behind: The Impact of Secession on Low-Income Residents and Workers in the San Fernando Valley and Hollywood 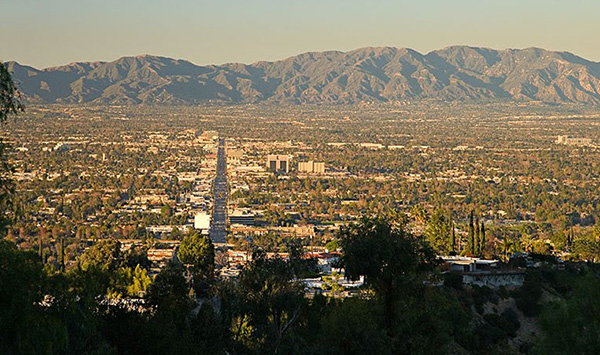 In 2002, voters in Los Angeles had to decide whether Hollywood and the San Fernando Valley should secede from the city. If the areas won voter approval to break off from Los Angeles, the result would’ve been a fundamental change in municipal resources, in needed programs that serve residents throughout the city, and in laws that help ensure quality of life for workers and residents.

Previous analysis and media coverage of secession had often focused on what effect it may have on the remaining city. This study looked specifically at what could happen to the low-income residents of the Valley and Hollywood, and the public employees who currently serve those areas. It’s another piece of the argument why Los Angeles should remain one city.