Orange County on the Cusp of Change 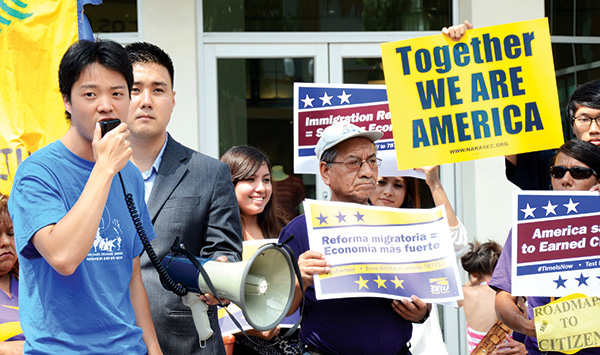 Once a rural, agricultural region, Orange County has become a vibrant, diverse metropolitan area. Though Orange County has been changing demographically and politically for the past four decades, its common reputation continues to be one of conservatism, right wing activism, homogeneity and affluence. Although it was once the land of Richard Nixon, the John Birch Society, and per Ronald Reagan, “the place where all good Republicans go to die,” the reality is that Orange County is increasingly more heterogeneous and politically diverse. Yet a dominant narrative of wealth and affluence in the county obscures the existing inequality, which varies from city to city and leads to economic and social disparities among residents.

The following are key findings based on the research: