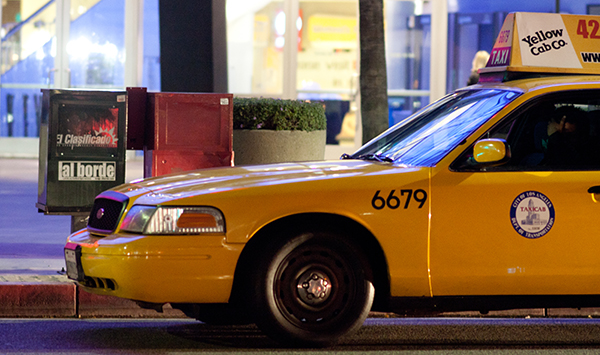 The UCLA Labor Center just released a policy brief that analyzes Los Angeles Department of Transportation taxi meter data from 2009 to 2014. The findings describe the economic impact of companies like Uber and Lyft on Los Angeles’s taxi industry.

“Our analysis shows that the airport is really the last lifeline for the taxi industry in Los Angeles. As we see more companies like Uber and Lyft entering the market, we need to think about what we want for the future of Los Angeles’s economy. We need to find ways to create good, quality jobs rather than reward a system of unequal competition where two sets of workers are competing against each other.”