Strategies for Economic Survival: A Labor and Employment Assessment of Westlake and Pico-Union 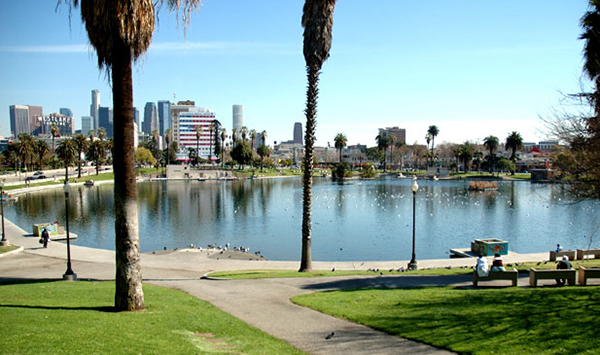 This report, conducted by Community Scholars, aims to understand economic survival strategies of the predominantly Latino immigrant community living in the Westlake and Pico- Union neighborhoods. The research group created a seventeen question survey to gather data about the socioeconomic status of the population living in these two neighborhoods.

This report explores issues that surfaced from the findings such as: type of occupation currently engaged in, wage issues, workplace issues, as well as what the ideal job would be.

Our results found that over 67% of survey respondents indicated earning a monthly income of below $1,200 a month. According to research conducted by the Massachusetts Institute of Technology, this is below the living wage calculated for Los Angeles which is estimated to be $1,900 a month. In addition 33% of survey respondents indicated being paid late by their employer.

In order to combat these labor conditions we found that respondents used four major strategies to survive economically:

Additionally, we developed three policy recommendations we will give the City of Los Angeles and community organizations: