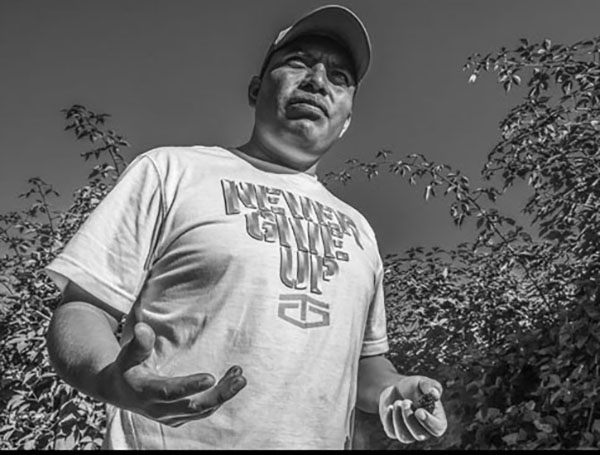 The meeting in Washington was facilitated by the Solidarity Center, allied with the AFL-CIO, the UCLA Labor Center, and Community2Community. The interviews were conducted by David Bacon on October 14, 2018.