Undocumented and Uninsured Part 5: A prescription for a Healthy California 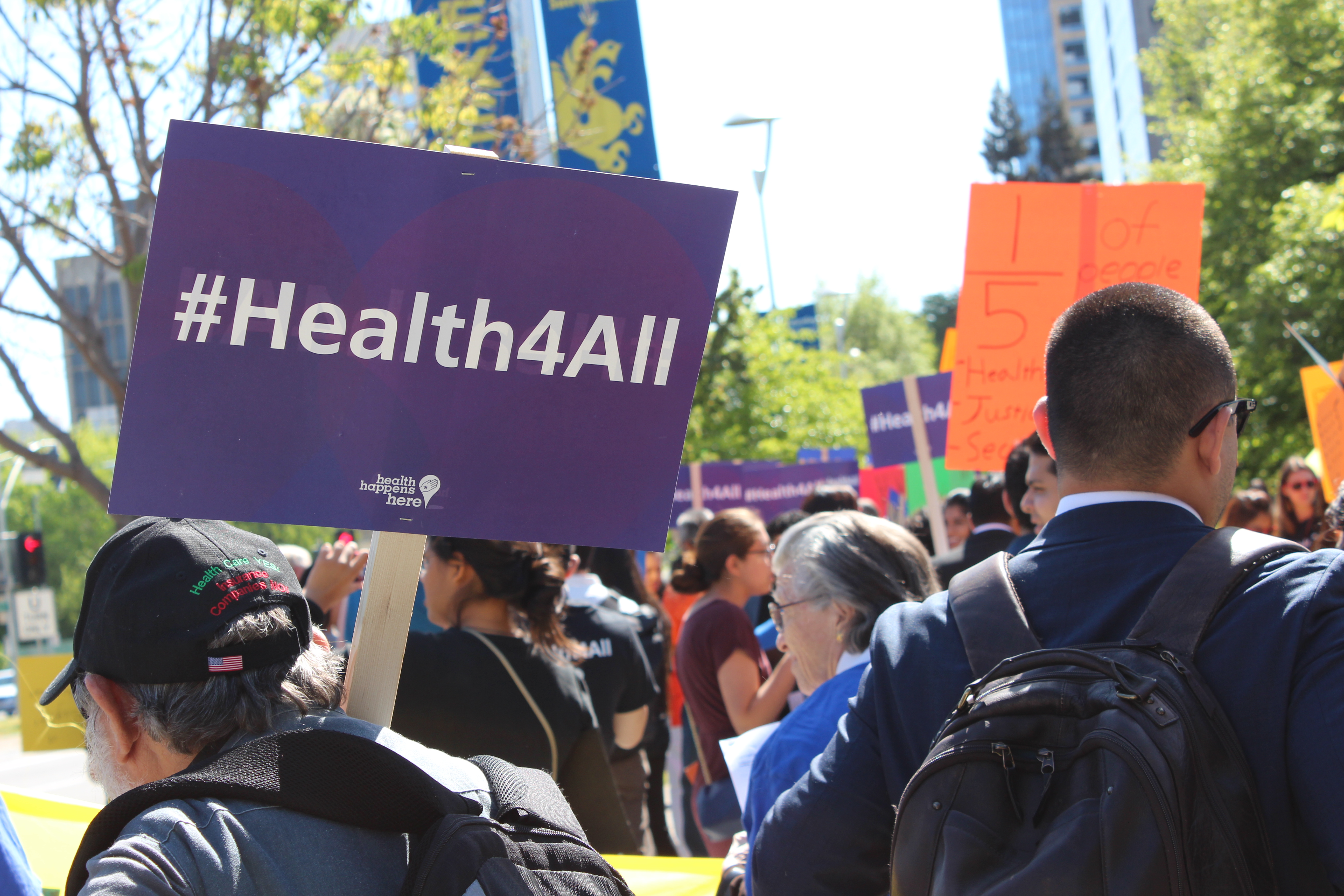 As of 2013, over 54% of immigrant youth reported that they had recently obtained health insurance for the first time. Of those, 20% reported being covered by someone else’s insurance plan, such as a parent or spouse. Eleven percent reported using government programs, such as Medi-Cal and the Children’s Health Insurance Program (CHIP). An additional 8% percent paid for private insurance. The largest proportion, 32%, reported accessing insurance through their university. Another 20% reported receiving insurance through their employers.

When people access insurance through institutions, their coverage ends with changes in school enrollment or employment status; people who lack the personal funds to buy their own insurance easily become uninsured once again upon exiting the supporting institution.