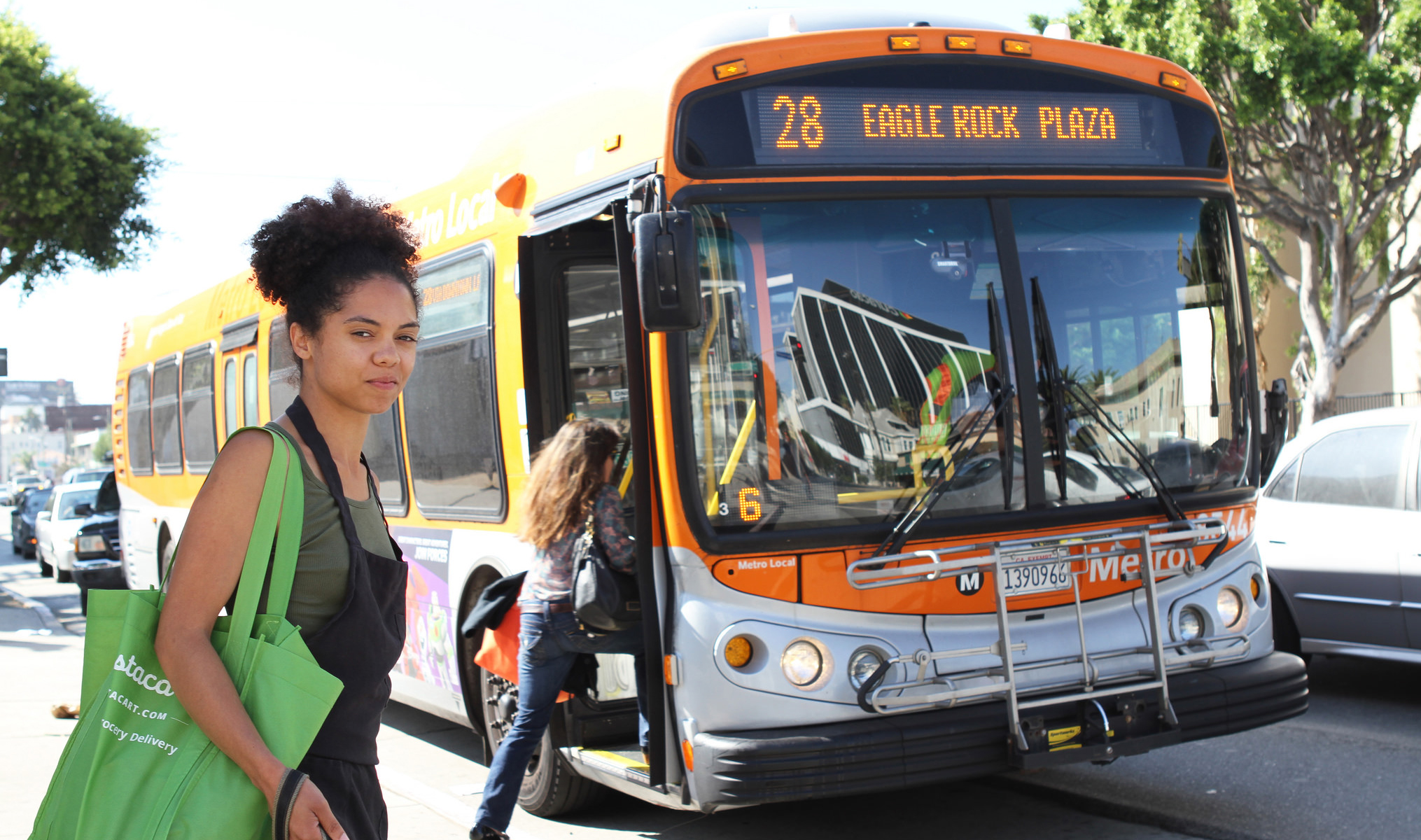 Young Workers in Los Angeles: A Snapshot focuses on young people between the ages of 18 and 29 working across Los Angeles County. Most studies of young workers focus on middle-class youth experience. We have captured a diverse segment of young people in the early stages of their employment journeys and careers. Youth in Los Angeles make up nearly 20 percent of the nation’s most populated and diverse county and 1 of every 4 LA County workers is a young worker.

Young workers are a vibrant and critical part of the Los Angeles County service economy. They are the faces that greet us in coffee shops, fast food establishments, retail stores, and grocery markets. These jobs directly impact and sustain the local economy, yet young workers are unable to sustain themselves as they comprise the lion’s share of low-wage earners in the region. Los Angeles’s combined high cost of living and low wages, make it extremely difficult for this workforce to make ends meet. As young workers experience a decline in real wages, experts call our attention to the critical role early labor market experiences play in shaping career trajectories and patterns of earning inequality over a worker’s lifetime. In good times and in bad, unemployment rates are generally twice as high for young workers and it is harder for young workers to reenter the labor market after any economic recession. These situations have a disproportionate impact on low-wage workers, particularly people of color. Black and Latino youth are hit hardest by stagnant wages, unemployment, and soaring costs of living.

The cost of higher education has increased far faster than wages, pushing more and more young workers to take out loans and carry debt. According to the Economic Policy Institute, the number of student loan borrowers increased 92 percent, and the average student loan balance 74 percent, over the past 10 years. Such scenarios will increasingly force young people to delay finishing their schooling, moving out of their parents’ homes, or developing a credit history to buy a car, let alone their own home. Unemployment, underemployment, and low wages have lasting consequences for young people and their futures. Such economic insecurity challenges the very notion of being able to prepare adequately for retirement and laying the economic bedrock for the next generation. This report explores the experience of young workers employed in Los Angeles County through census data. A forthcoming companion study conducted by the UCLA Labor Center looks more in depth at 4 low- wage industries, and key issues that impact young workers like scheduling, workplace violations, school, and work balance and debt.

Among the key findings: