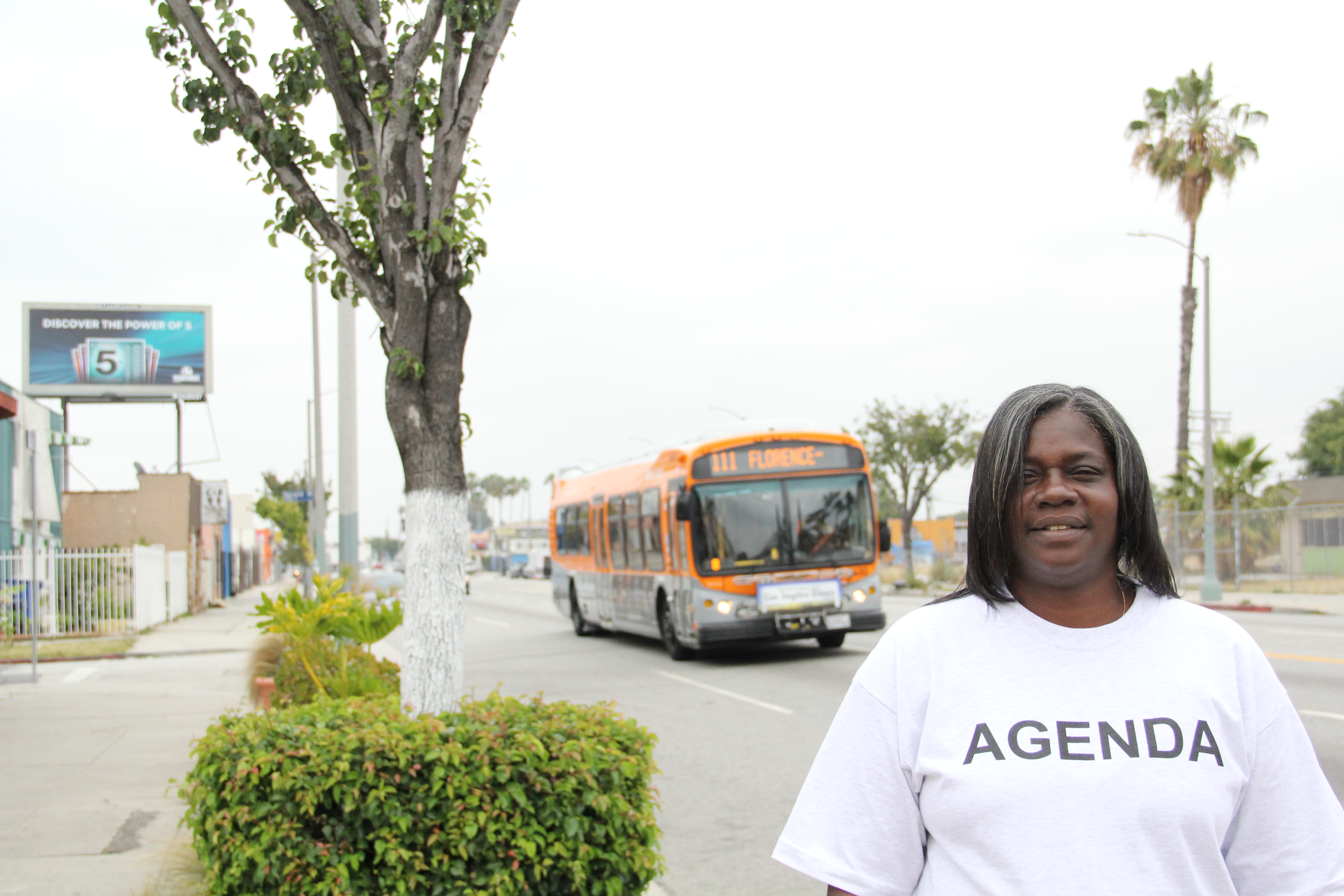 What makes someone get involved in their community? How do community members become engaged? Not just during election season, but everyday, how do communities come together to solve problems? Re:Work Radio’s new episode, Block by Block, takes a deep dive into the stories of two South Los Angeles residents, Sirenia and Patricia, who have been building community power one block at a time. As community and civic engagement organizers at SCOPE, they have engaged communities throughout Los Angeles in politics and encouraged increased electoral participation.

This episode has been produced in partnership with SCOPE-LA, an organization that builds grassroots power to create social and economic justice for low-income, female, immigrant, black, and brown communities in Los Angeles.