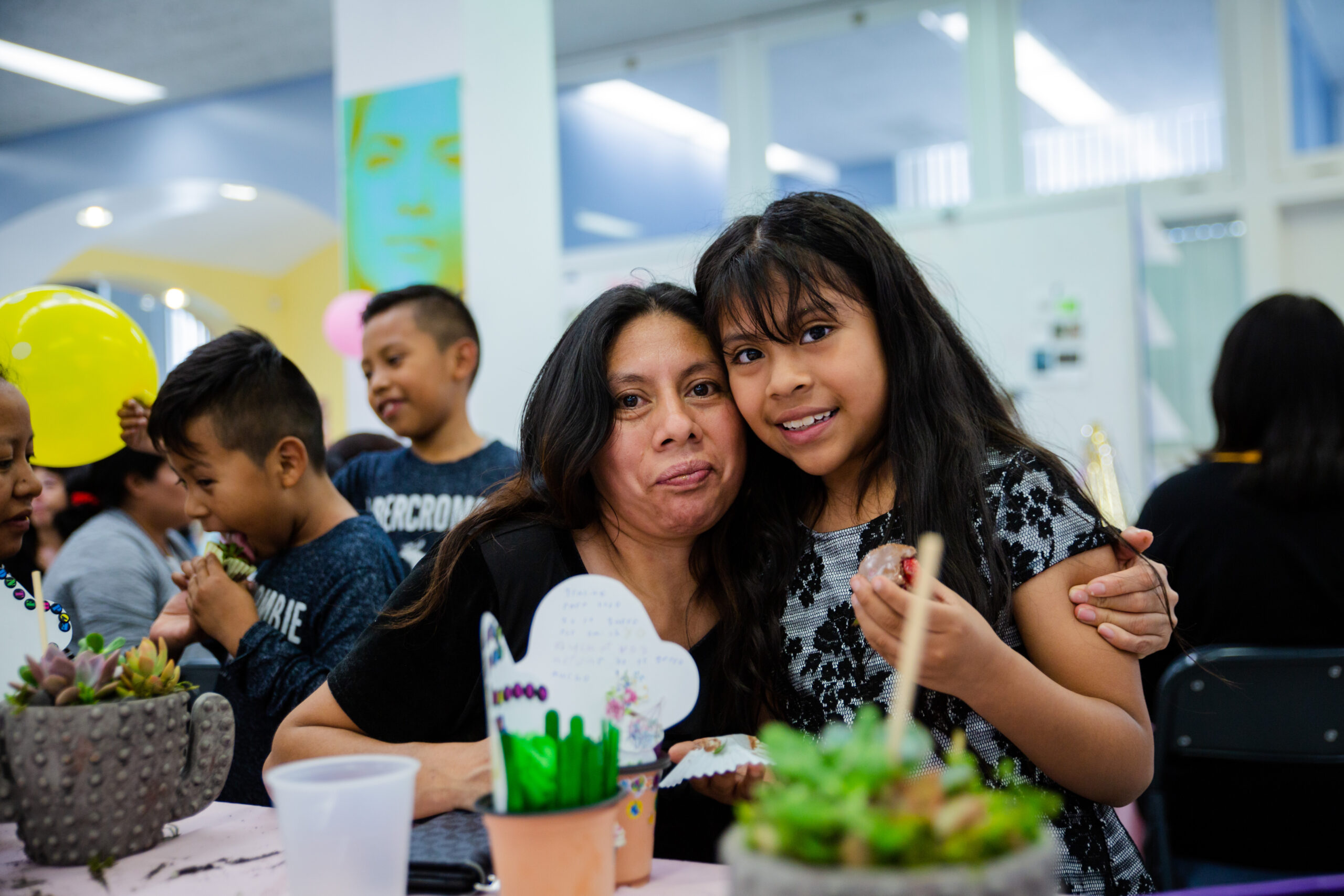 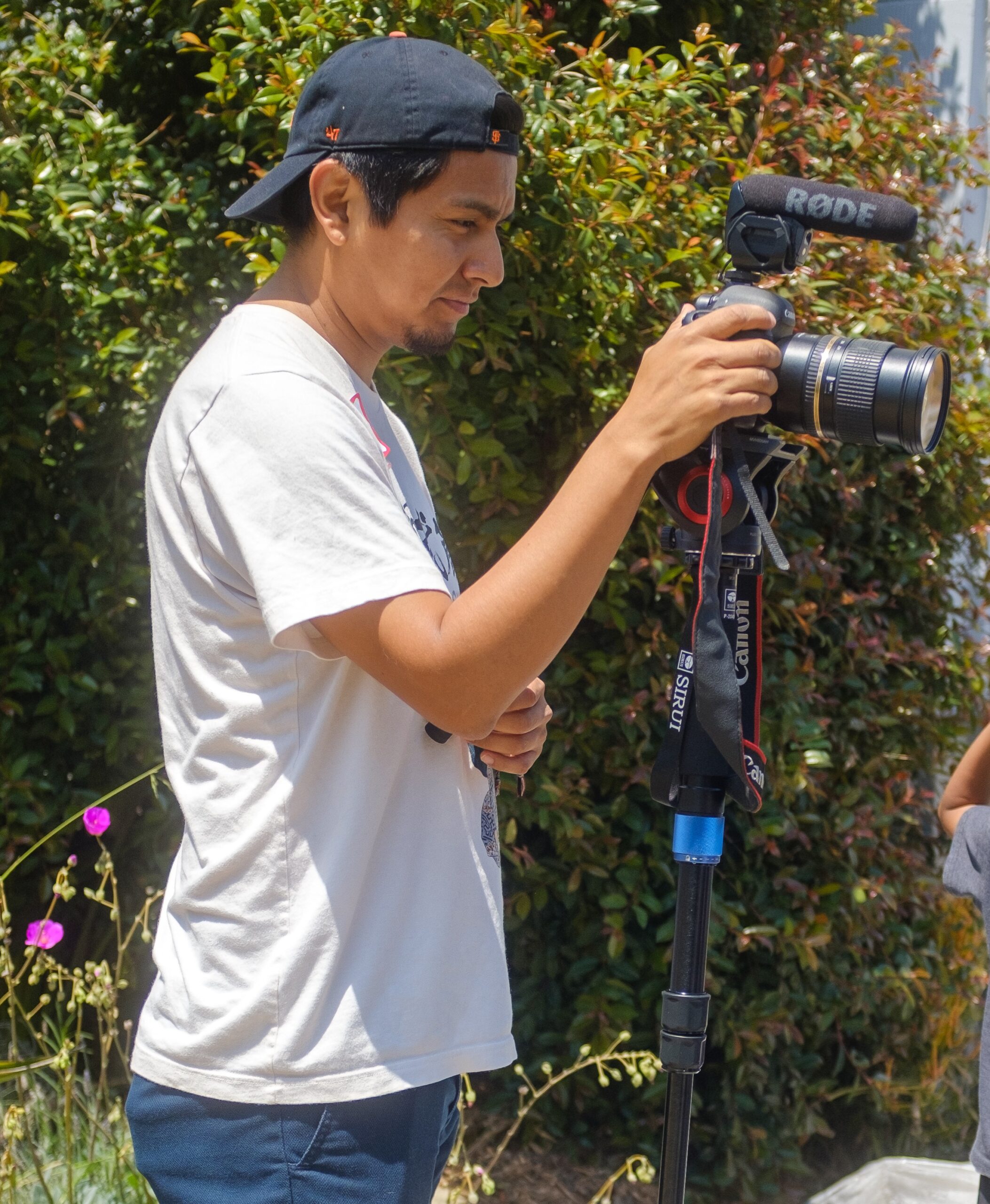 Filed under: Blog, featured, news by Lesly Ayala
No Comments »