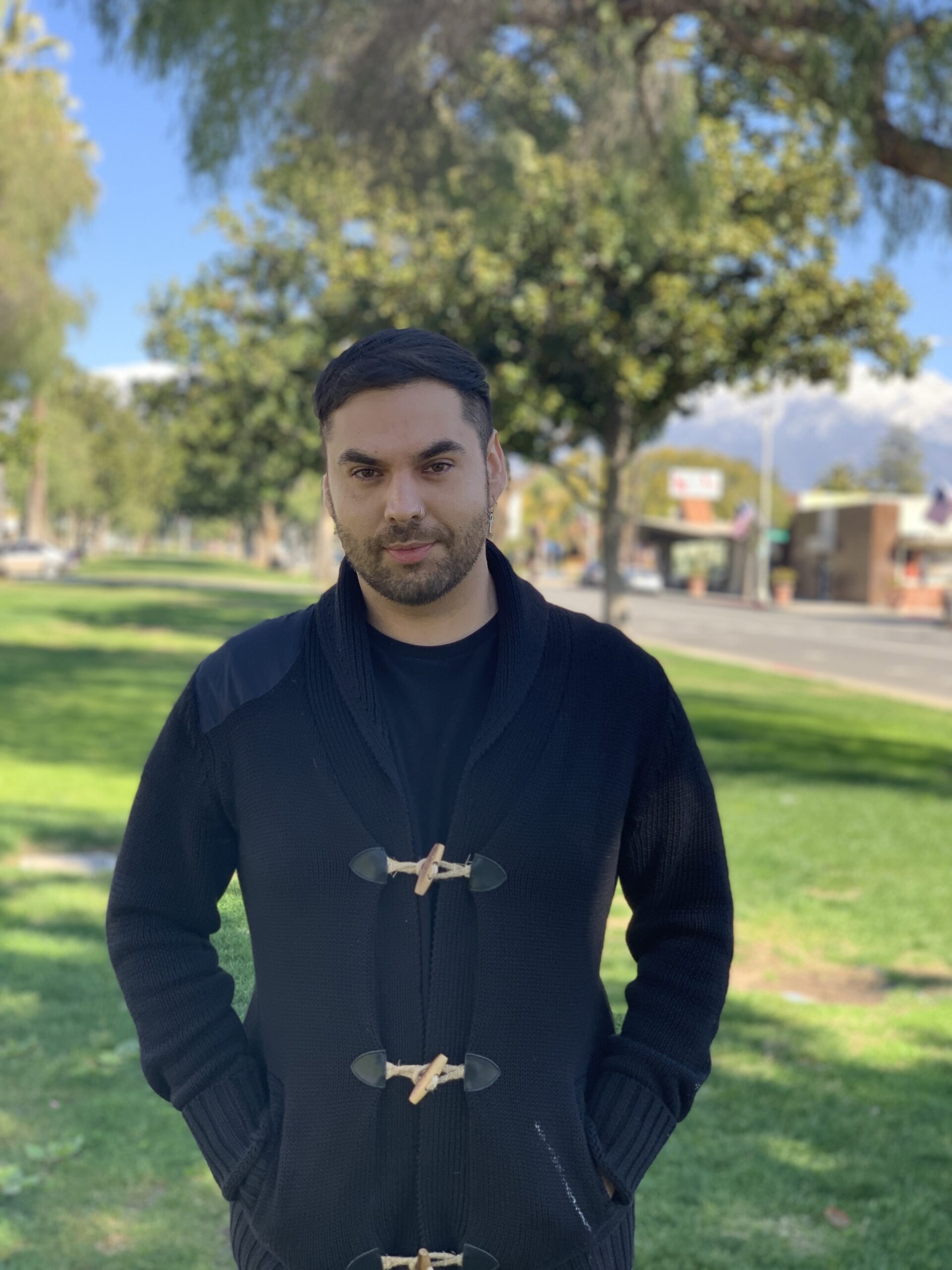 Mario is an alum of the 2019 IJF cohort and was selected for this year’s cohort because of his exceptional dedication to the immigrant rights movement. Mario will be hosted by the Inland Coalition for Immigrant Justice (IC4IJ). IC4IJ is composed of 35 organizations that collectively advocate and work to improve the lives of immigrant communities in the Inland Empire, while working toward a just solution to the current US immigration system. Learn more about IC4IJ on their website and follow them on Facebook, Twitter, and Instagram!

What do you want us and our community to know about you?

“I want them to know that I am dedicated to protecting and defending the rights of our immigrant communities because they are amazing, resilient, and thriving communities. The best part of my work, as an immigrant rights activist, is providing humanitarian support to the undocumented immigrant community. I take great responsibility and pride when I support the community in any way possible.”

What about the fellowship are you excited about?

“I am excited to return to IJF because my experience with the 2019 cohort was amazing. I grew so much from the education and wisdom provided to me by everyone involved in the project. I look forward to continuing my development and growth in the social justice movement through IJF.”

“My family and my community drive me. As an immigrant myself, I fight for the immigrant community but also for myself because if they thrive, I thrive. If they succeed, I succeed. I have the responsibility to do better for my community.”

What are your hobbies or what makes you YOU?

“I am a complex human. I love the arts, especially music and fashion. I enjoy going to music and fashion themed museums. I could live off gummy bears and peach rings. My favorite show, at the moment, is Big Little Lies and I love watching The Trixie & Katya Show. Something unique about me is that I am obsessed with Russian culture.” 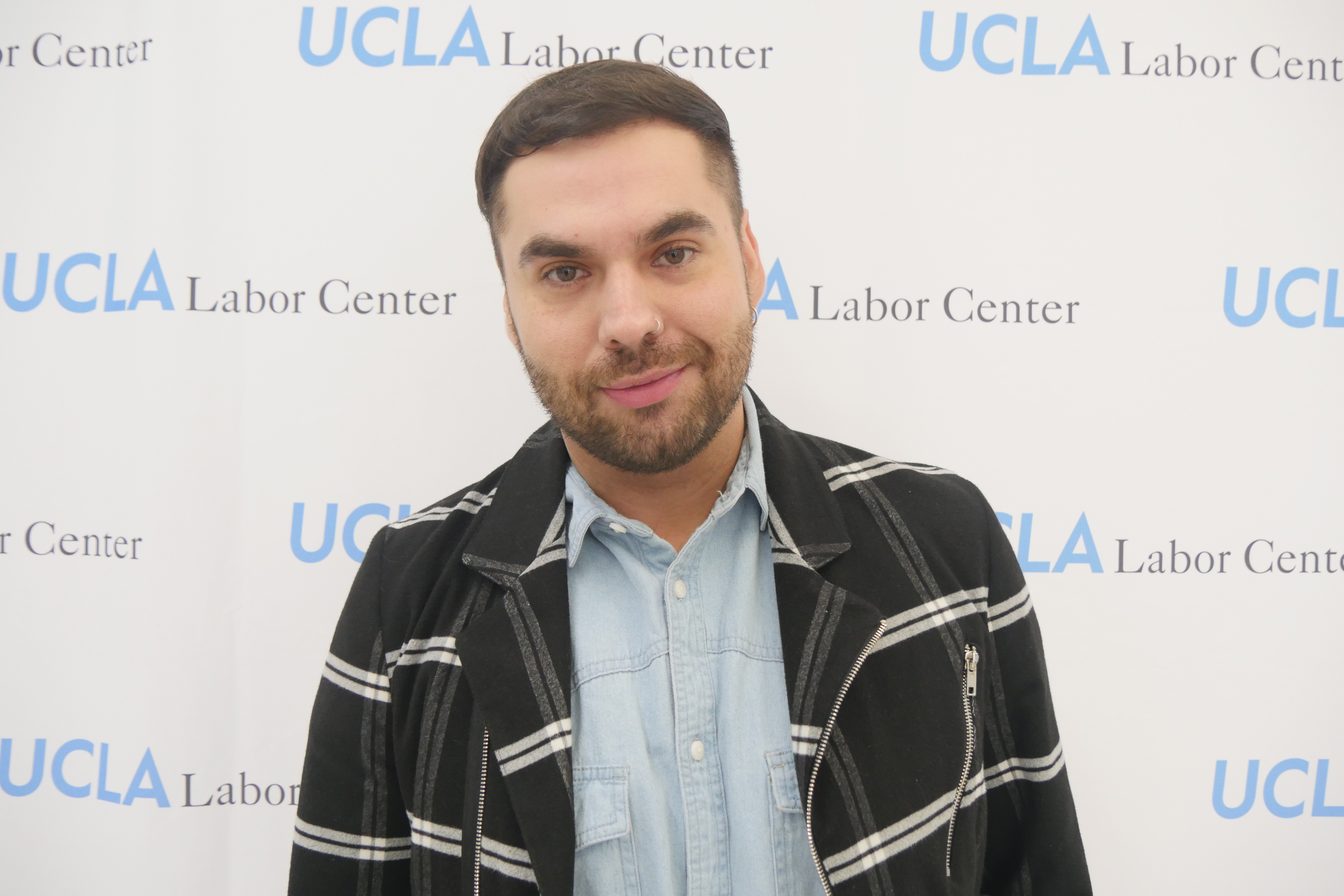 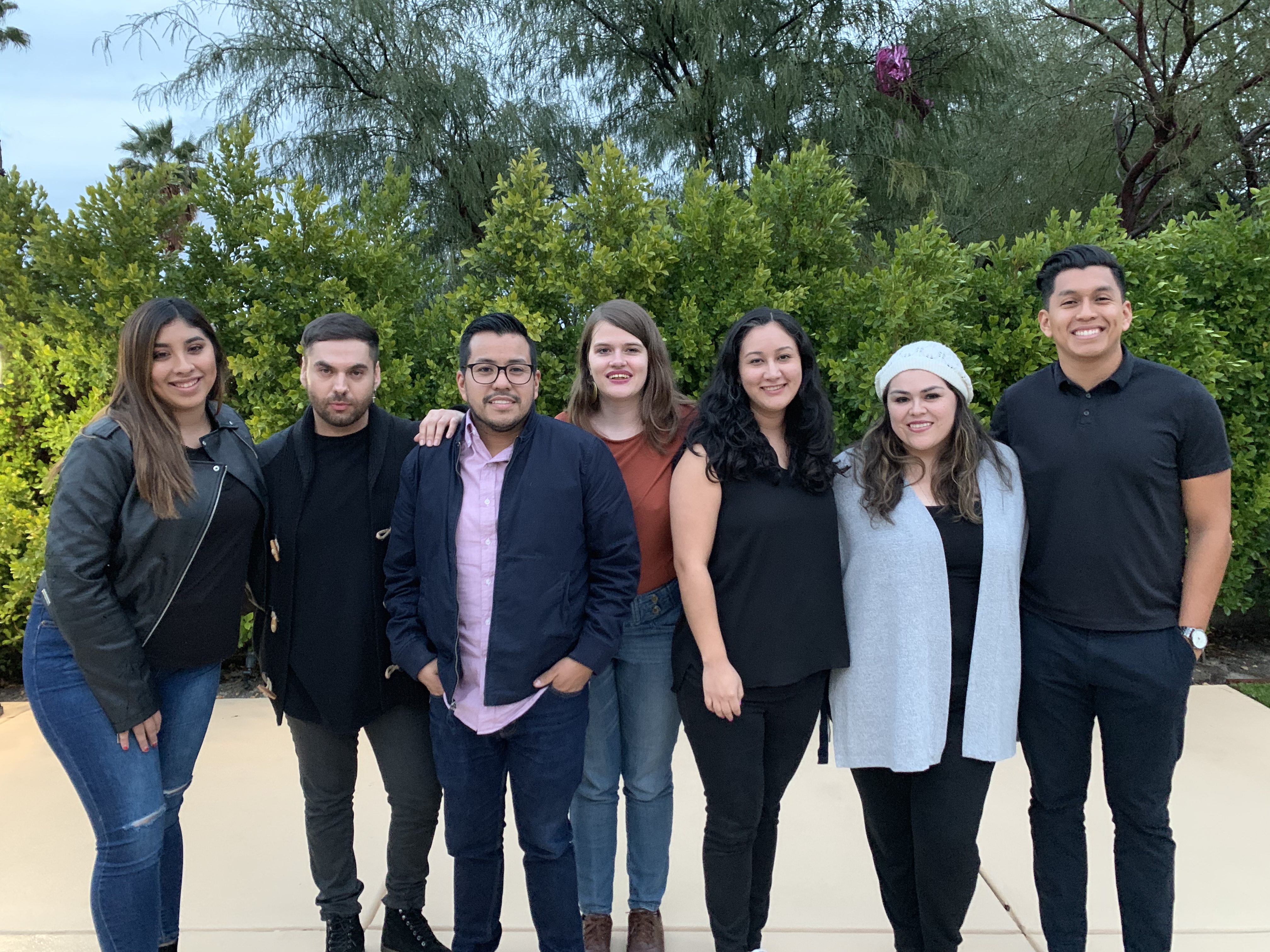 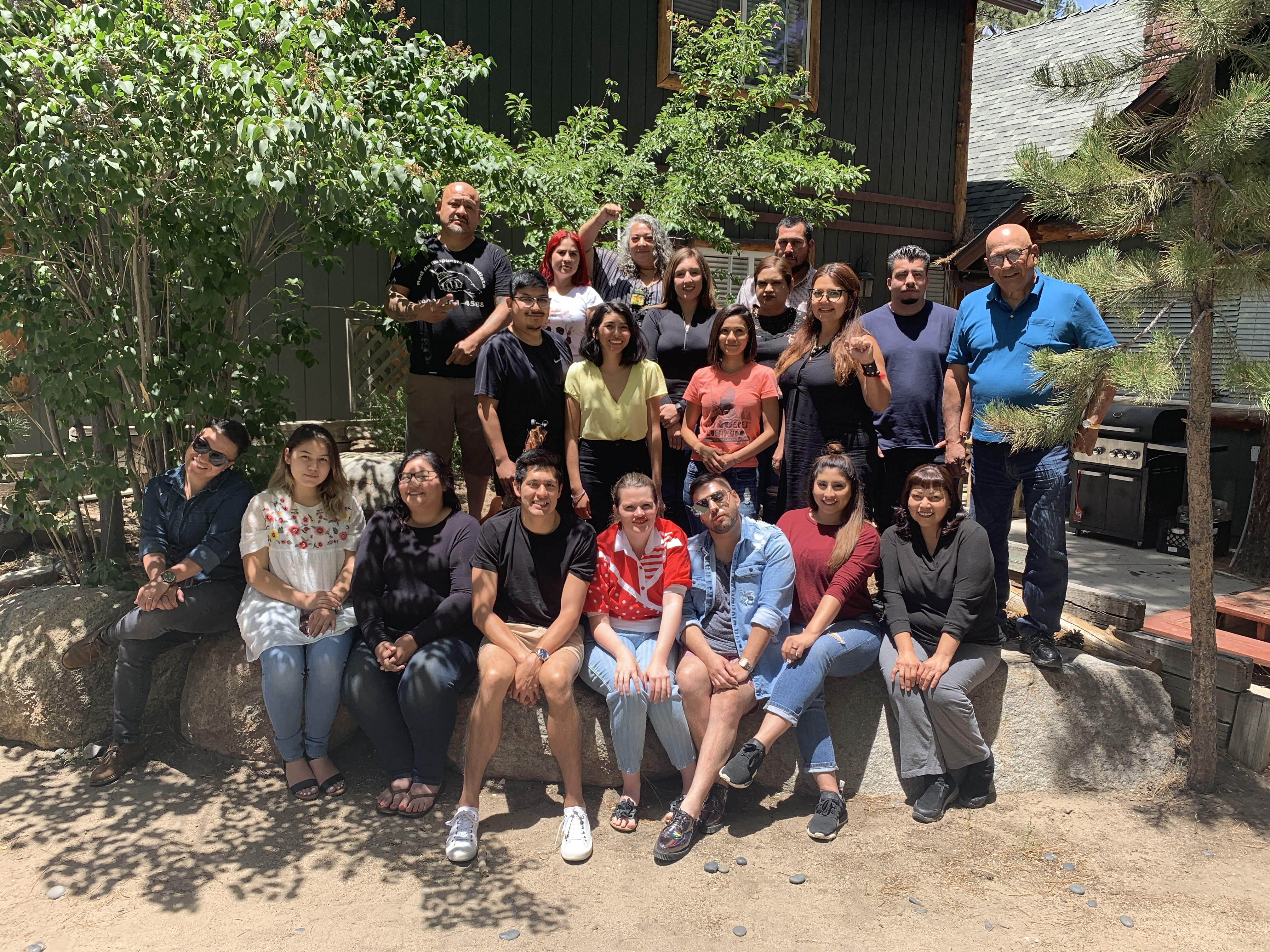