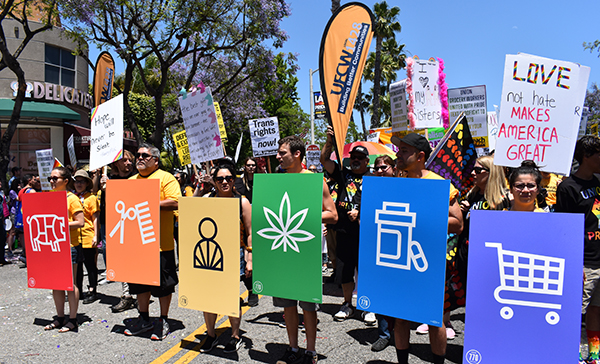 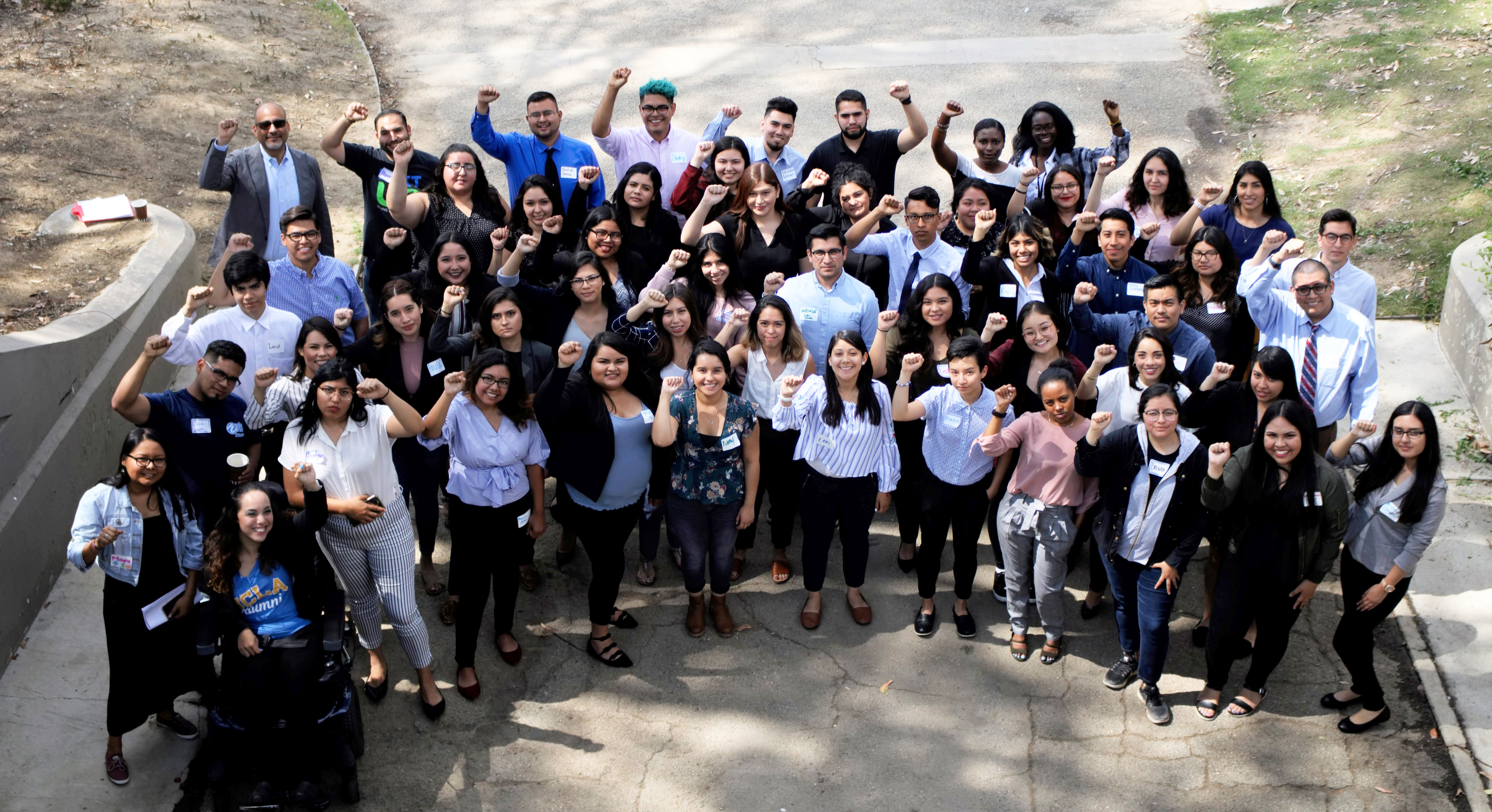 The UCLA Dream Resource Center (DRC) finalized their selection of fellows for the 2019 Dream Summer fellowship and will be kicking off the fellowship from June 20th to June 22nd! The next generation of immigrant youth social justice leaders will be joining the DRC for a three day kick-off filled with leadership and professional development workshops and on-the-ground experience in social justice movement building. 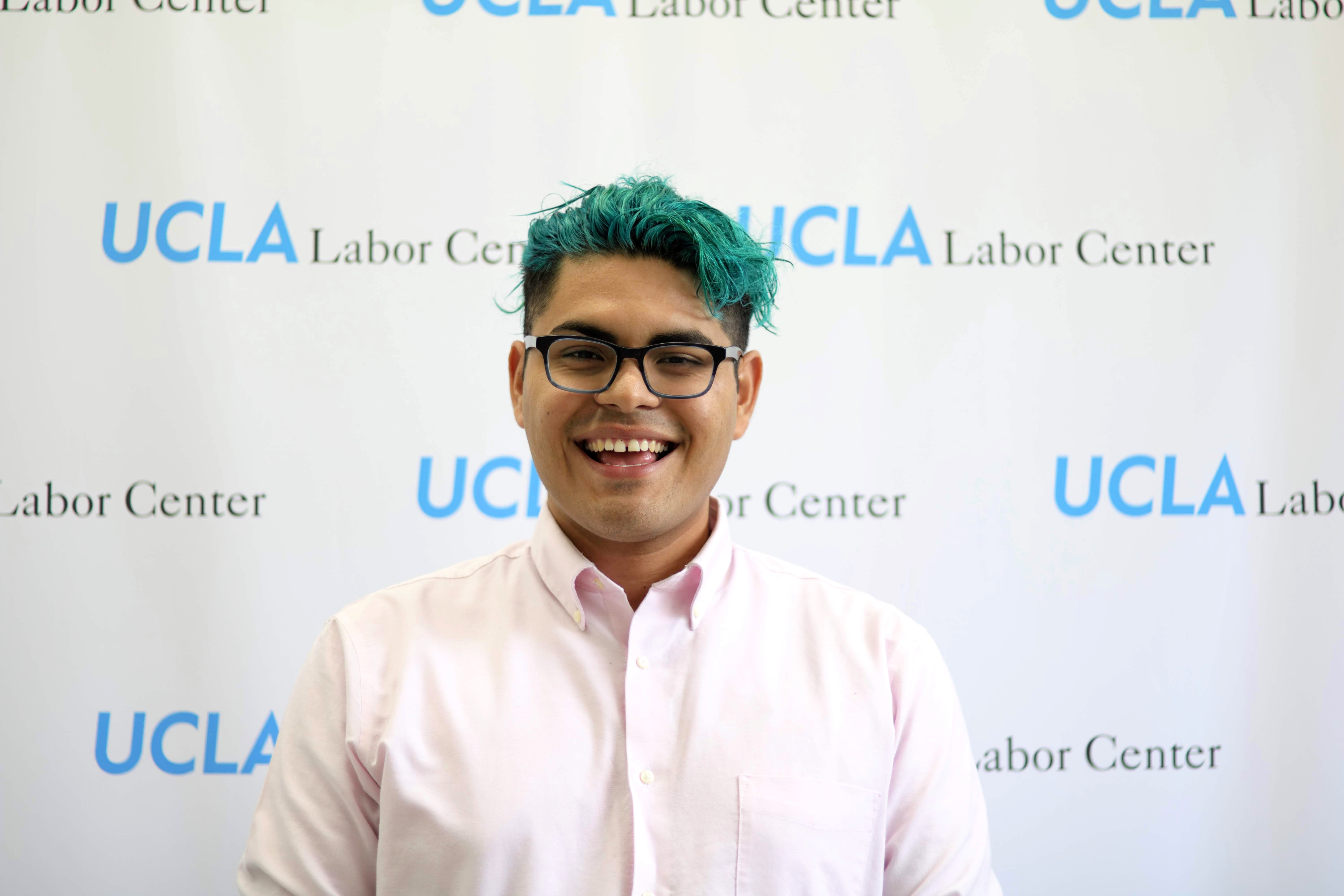 Dani Alderete was born in Cuautla, Morelos, México and goes by Him/They pronouns. They arrived to the United States at the age of four and has lived in Long Beach ever since. Dani started kindergarten in the Long Beach Unified School District and navigated primary school without knowing how to speak English. The advocacy and assistance of Dani’s mother, as well as teachers, staff, and neighbors, helped Dani become adjusted to living in the U.S. Dani was always aware of their family’s undocumented immigration status; however, it became more salient when Dani started high school. During high school, Dani became aware of the various barriers ahead due to their immigration status such as being ineligible to apply for a driver’s license and being ineligible to receive financial aid for college.

Yet Dani maintained hope for the future and persevered by graduating from California State University, Long Beach (CSULB) with a B.A. in Human Development and minors in Queer Studies, Spanish, and Gerontology. During Dani’s undergraduate career, they had the opportunity to be a part of the 2018 Dream Summer fellowship. The validating and caring community that Dani found in Dream Summer, encouraged Dani to stay connected and build a community with immigrant peers at CSULB by joining the student organization For Undocumented Empowered Leaders (FUEL). 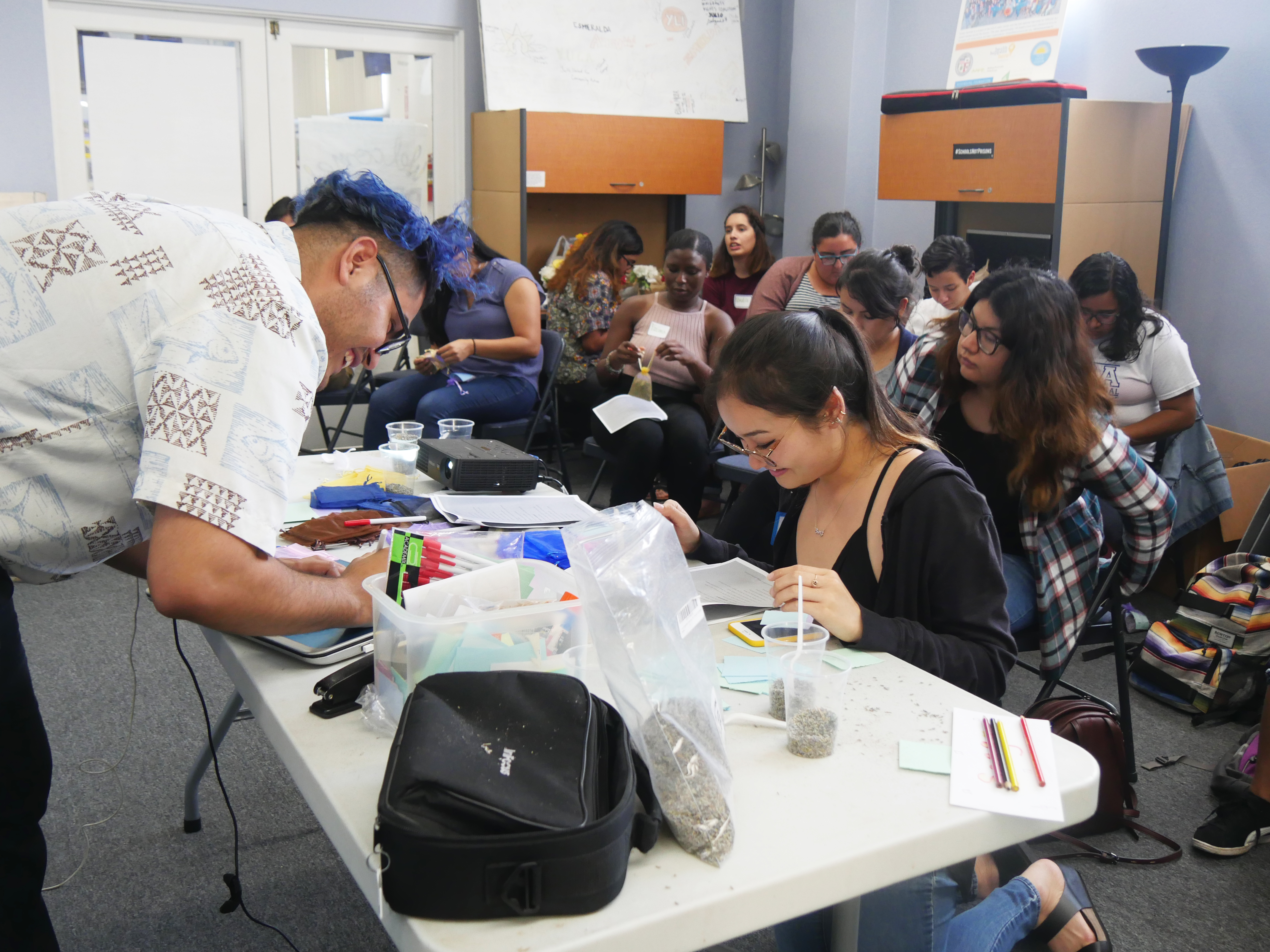 Dani plans to attend graduate school and is currently working on applications for programs in college counseling/student services and mental health services. After graduating, Dani’s goal is to work at an AB540/Undocumented Center to help immigrant students reach their educational goals. Dani knows how difficult it is to access and navigate higher education as an undocumented immigrant in the U.S., so they wants to assist in creating inclusive, accessible, and equitable spaces for immigrant students. In the future, Dani also hopes to open up a private practice that provides mental health therapy and career coaching to the LGBTQIA+ community and immigrant communities. 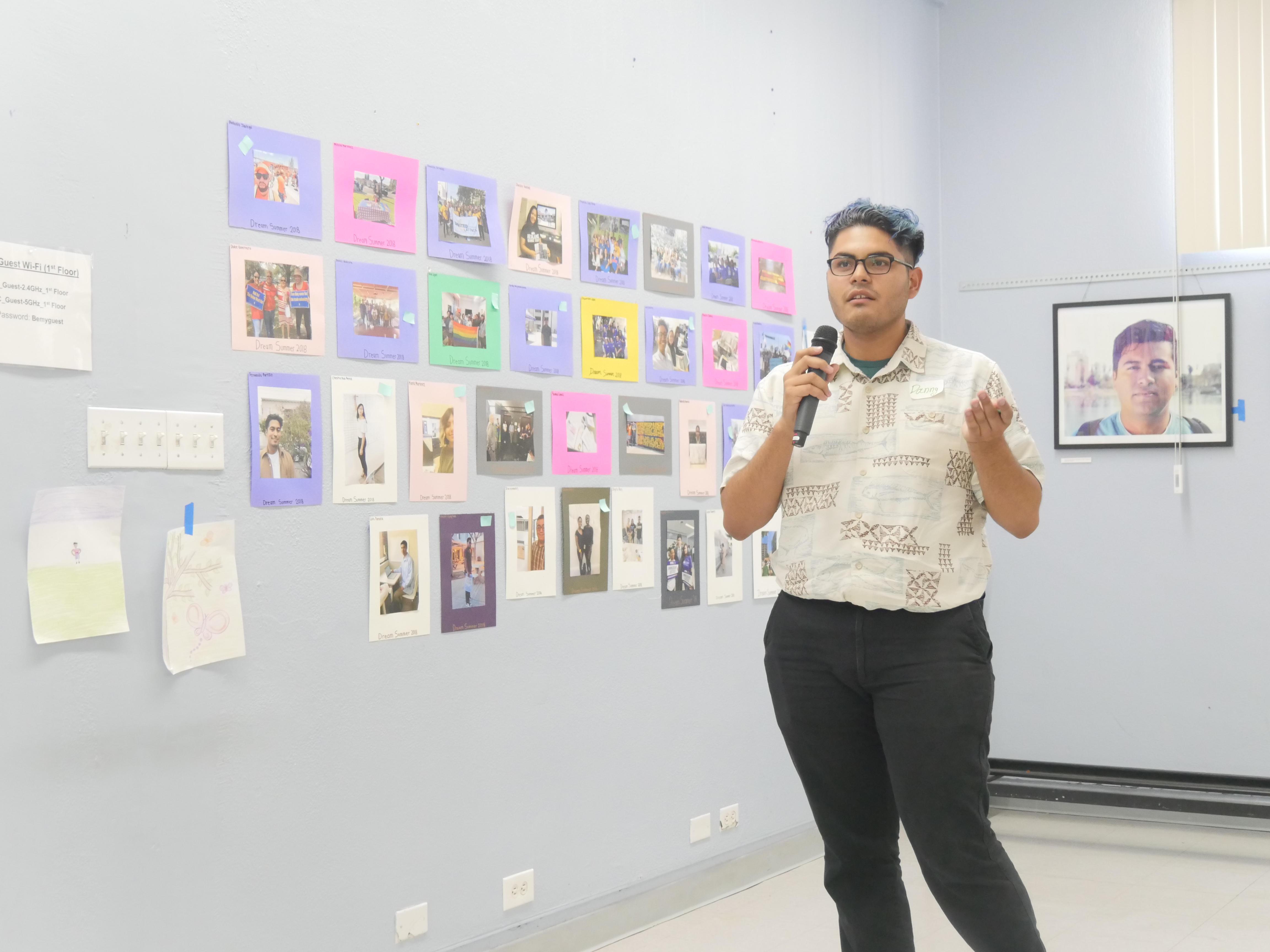 Dani sharing a significant moment they experienced during the 2018 Dream Summer fellowship.

Why the Dream Summer fellowship?

“I applied to Dream Summer because I wanted to build community with other immigrant youth and learn more about community organizing. Since middle school, I was aware about my undocumented immigrant status and always had a desire to get involved in the immigrant rights movement. However, I was unsure of how to get involved and experienced deep anxiety and fear about sharing my immigration status with other people. I would frequently run into Facebook videos featuring Dream Summer alumni that the UCLA Dream Resource Center would post on their page. The videos were inspirational and I saw the amazing work that fellows were doing throughout the fellowship and later on as Dream Summer alumni. That inspiration and my desire to get involved are some of the main reasons why I applied to Dream Summer.”

Filed under: in the news, news by Silvia Vazquez
No Comments »