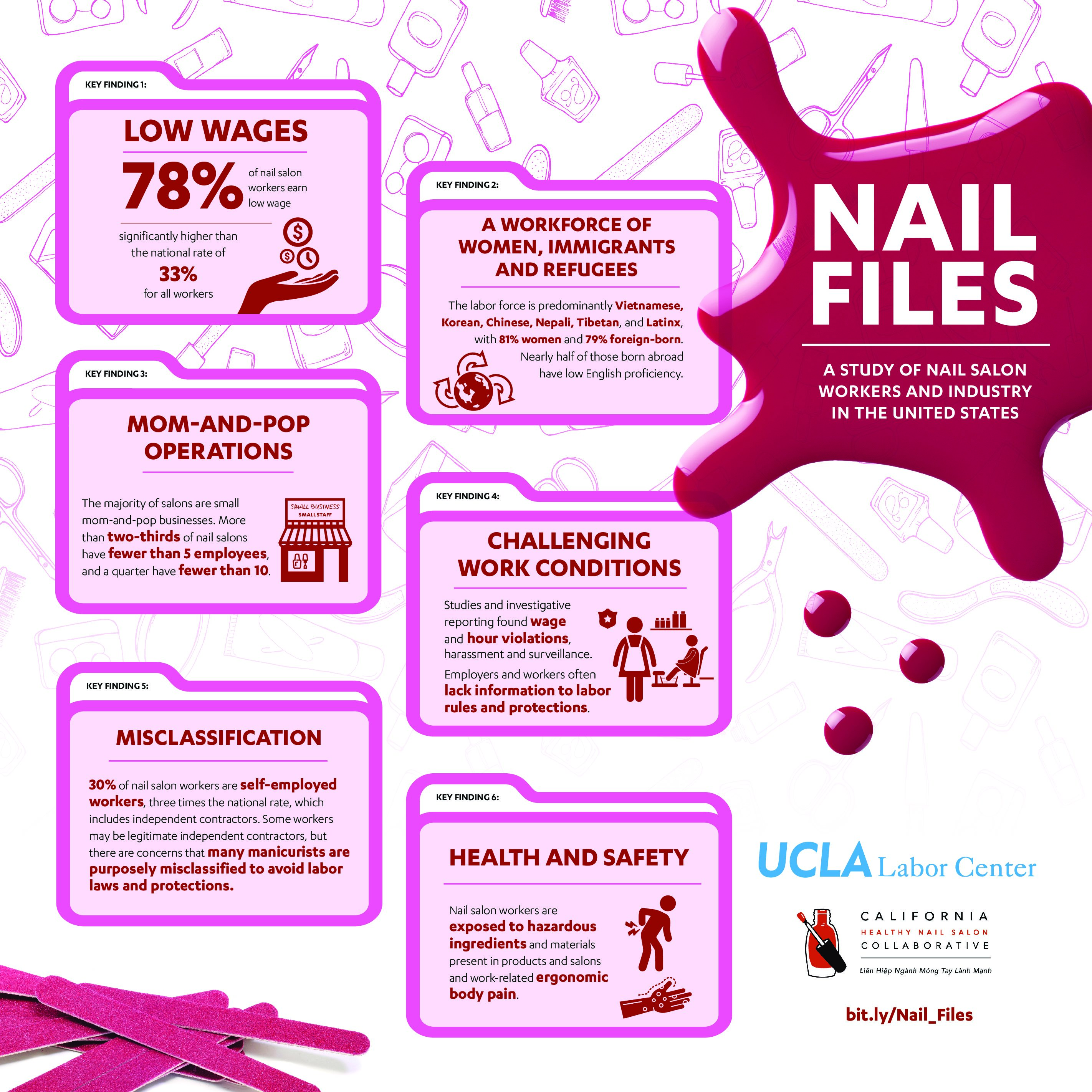 Key issues, trends, and areas of oversight in the multi-billion dollar nail salon industry are highlighted in Nail Files: A Study of Nail Salon Workers and Industry in the United States, our new report in partnership with the California Healthy Nail Salon Collaborative. This report is the first to examine the nail salon industry nationally with a focus on labor conditions.

The study finds that 78% of nail salon employees (excluding the self-employed) are low-wage workers. This is more than double the national rate of 33% for all industries.

“Getting your nails done used to be a luxury for the wealthy, but now it’s relatively inexpensive due to new tools, market demand, and the low wages paid to workers,” said Preeti Sharma, the report’s lead author. “Full-time workers earn less than half of what workers earn in other sectors, and at times they are paid at a low flat rate rather than hourly.” 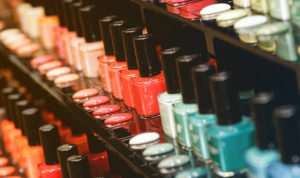 surveillance, and pressure to work while sick. Misclassification is also a key concern.

“30% of nail salon workers are self-employed, which is triple the national average. There is a worry that a number of workers are being misclassified as independent contractors as a way around labor laws and protections,” said Saba Waheed, Research Director at the UCLA Labor Center.

The report notes that nail salons are primarily owned and staffed by immigrants and refugees. The majority of salons are small mom-and-pop businesses with 68% having fewer than 5 employees. The labor force is predominantly Vietnamese, Korean, Chinese, Nepali, Tibetan, and Latinx, with 81% women and 79% foreign-born.

“There is a lack of understanding of labor laws on the part of both employers and employees. Salon owners have a responsibility to treat workers well and follow labor laws. It is also critical that workers and owners have access to multilingual resources explaining workers’ rights and health and safety issues, as well as reproductive health and immigrant rights,” said Lisa Fu, Director at the California Healthy Nail Salon Collaborative. 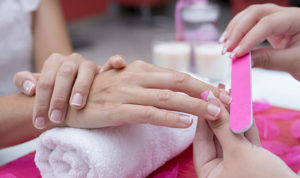 The nail salon industry is expected to grow at almost twice the rate of other U.S. industries in the next decade, and report authors make recommendations for key stakeholders: ensure quality jobs and labor protections for nail salon workers; guarantee workplace protections and their enforcement; support high-road businesses and good employers; and assure health and safety of nail salon workers.

The report is based on existing literature, policy reports, worker stories, and government and industry sources.